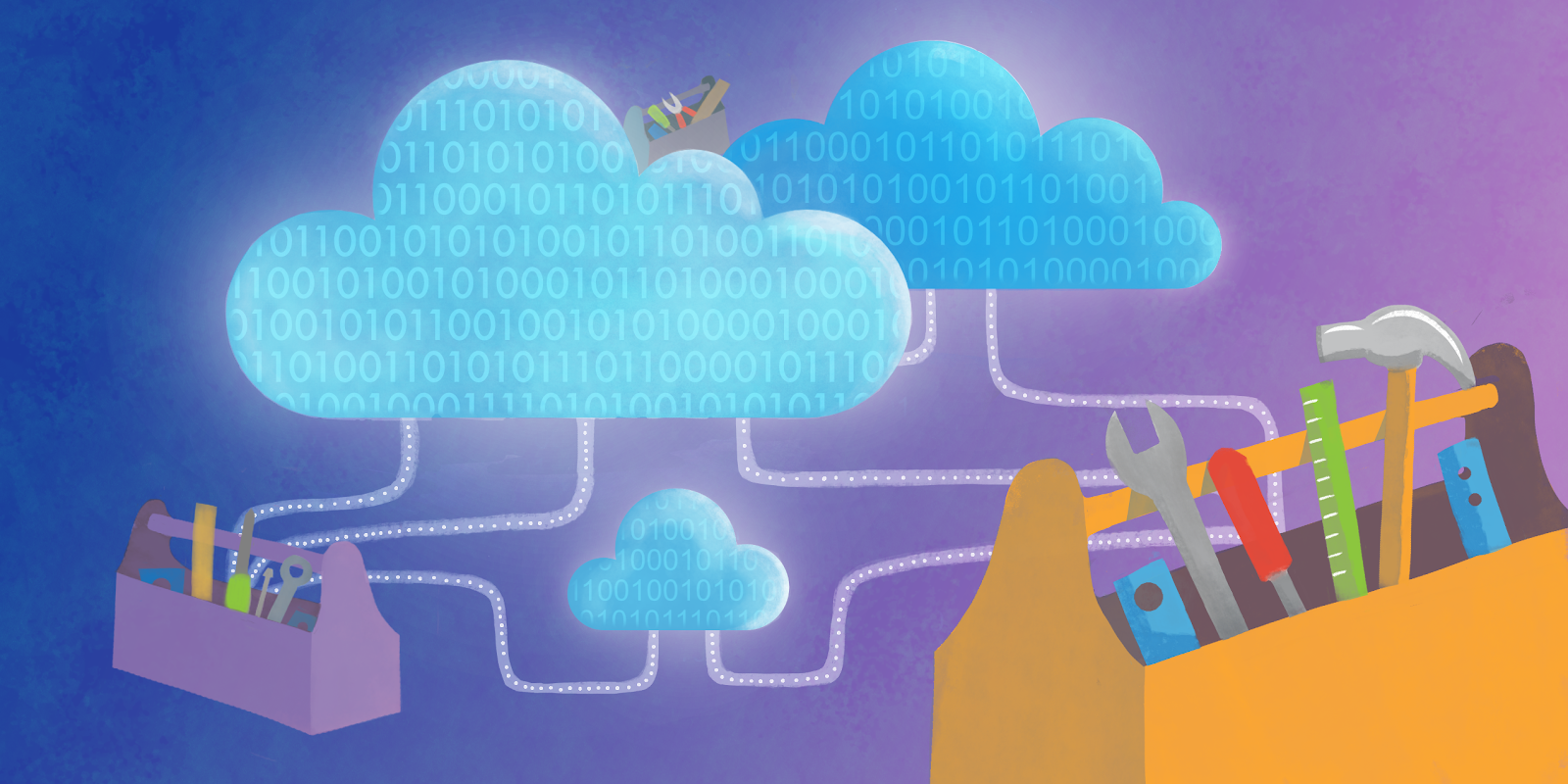 The GA4GH Cloud Work Stream has released a standard API for exchanging tools and workflows to analyze, read, and manipulate genomic data. The Tool Registry Service (TRS) API is one of a series of technical standards from the Cloud Work Stream that together allow genomics researchers to bring algorithms to datasets in disparate cloud environments, rather than moving data around.

Genomics tools and workflows are currently developed for use within a specific cloud environment and are typically stored in a registry that services only the associated platforms. Since each registry requires the tools and workflows it stores to meet a unique set of criteria (i.e., hardware requirements, availability of programs and their software dependencies), the contents of one registry are not guaranteed to work across multiple cloud environments. Users, such as researchers who want to replicate data from a previous study, often need access to tools originally developed to work within cloud platforms other than the one on which they manipulate their own data. This lack of interoperability slows the process and limits the variety of analyses that researchers can perform.

“It is a waste of time and resources,” said Brian O’Connor, co-lead of the Cloud Work Stream and Director of the Computational Genomics Platform at the University of California, Santa Cruz. “Developers are building multiple versions of the same exact tool to fit the standards of each individual registry in which they want it to run.”

TRS was built to address this problem by putting containerized tools (and workflows that string them together) front and center. The team both distributes and encourages the use of containerized technologies, like Docker, which allow researchers to package up tools and dependencies in an environment that can easily be moved around and used on a wide variety of platforms. With containers, researchers no longer need to worry about how users will configure or install their software.

TRS also provides a standard mechanism to list, search, and register tools and workflows across multiple registries. Importantly, TRS supports tools and workflows described by the Common Workflow Language (CWL), the Workflow Description Language (WDL), and Nextflow—three of the most widely used workflow languages for running analyses on genomic data, each of which has been adopted by a different subset of institutions.

According to David Glazer, co-lead of the Cloud Work Stream and Engineering Director at Verily Life Sciences, “TRS makes tools more valuable, by making it easy to run them on more data in more environments.”

The API can also serve as a bridge between two tool registries, allowing information to be exchanged between them to better serve the user in running tools or workflows. If two tool registries hosting two different sets of tools have both implemented TRS, the registries can communicate tool information with one another. This allows a researcher whose platform only supports one of the registries to use tools listed in the other registry. TRS does this while still making it easy for users to find full documentation of the tool or workflow and contact the tool developer if they have questions about using or altering the capabilities of the tool.

TRS not only gives researchers access to far more tools than they presently have; it allows developers to register their products so that they are visible on a multitude of sites, expanding their audience reach. The API also provides a set of requirements for tool and workflow registries to implement TRS. Two major genomics tool- and workflow-sharing platforms, Dockstore and BioContainers, have implemented the API. This allows tools from Dockstore and BioContainers to be read from TRS and deployed to platforms such as Terra, DNAStack, and ELIXIR.

The interoperability enabled by TRS is not exclusively between cloud workflow execution platforms, however. TRS was built to work in conjunction with other APIs developed by the GA4GH Cloud Work Stream. Cloud APIs, such as the recently-approved Workflow Execution Service (WES) and the proposed Data Repository Service (DRS), are part of the Work Stream’s larger goal to facilitate secure and simple data analysis, transfer, and access across many cloud environments.