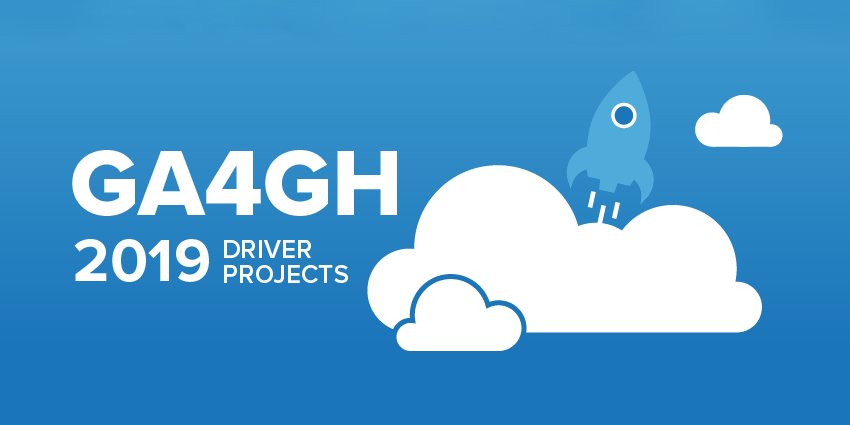 “Over the past two years, GA4GH has undergone a coming of age. Initially a community of like-minded individuals and organizations committed to federated genomic data sharing, GA4GH is now an indispensable, globally representative standards organization. The new Driver Projects join a community that is building the standards and frameworks that will guide the field for years to come.”

“These new collaborations bring our total Driver Project tally to 22 — that’s nearly two dozen initiatives that aim to share real world genomic data here and now,” said Ewan Birney, Director of EMBL’s European Bioinformatics Institute and Chair of GA4GH. “When we launched GA4GH Connect two years ago, I could only have hoped to reach the state we are in now, with global buy-in from some of the world’s most important genomics projects and a true mandate for GA4GH to help get data sharing off the ground in the near term.” 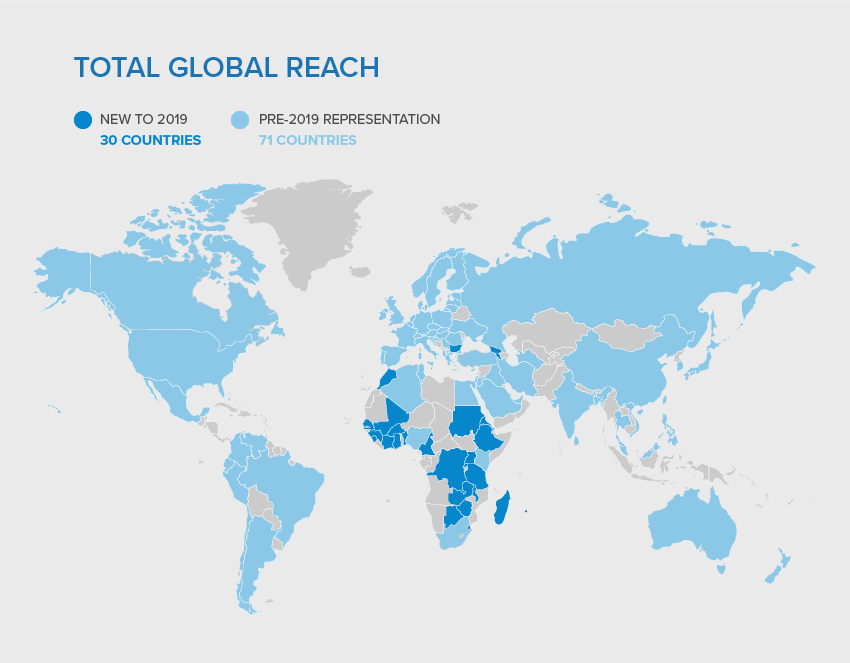 GA4GH is also expanding its collaboration with ELIXIR, the European infrastructure for life science data, which brings together bioinformatics resources in 23 European countries. In addition to the existing ELIXIR Beacons Driver Project, this GA4GH and ELIXIR Strategic Partnership will deepen collaboration between the two organizations across all GA4GH Work Streams with specific efforts in building capacity in the areas of cloud computing and authorization and authentication infrastructure (AAI).

“Together, the new projects significantly expand GA4GH’s global representation, strengthening our collaborations across Africa and Europe, as well as in Japan, and adding connections in 31 countries for a total global reach across more than 100 countries worldwide,” said GA4GH CEO Peter Goodhand.

“The new collaborations broaden our growing network of National Initiatives engaged with GA4GH, specifically strengthening our connections in Switzerland and Japan through the SPHN and GEM Japan projects,” said Kathryn North, Director of Australian Genomics and a Vice Chair of GA4GH.

GEM Japan is a project from the Japan Agency for Medical Research & Development (AMED) which aspires to facilitate sharing of genomic and phenotypic information from completed and ongoing Japanese research efforts with the domestic and global communities. The Swiss Academy of Medical Sciences (SAMS) and the SIB Swiss Institute of Bioinformatics are developing SPHN, a nationally coordinated infrastructure which will enable a federated network for sharing genomic and other health related data for research across Switzerland.

“Several of the new projects are diverse international collaborations to share data and knowledge across national borders,” said Heidi Rehm, an institute member at the Broad Institute of MIT and Harvard and a GA4GH Vice Chair. “Collectively, these global Driver Projects bring together resources from 94 countries around the world.”

For instance, EJP RD is building a sustainable ecosystem of tools, projects, and programmes across Europe and beyond in order to enable a virtuous circle between rare disease care, research, and medical innovation. It works to support, scale, and connect existing resources and to adapt them for implementation by end users. EUCANCan is a federated network of aligned and interoperable infrastructures in Canada, Germany, the Netherlands, France, and Spain for the efficient analysis, management, and sharing of cancer genomic data. H3Africa is developing infrastructure, resources, training, and ethical guidelines to support a sustainable African research enterprise led by African scientists, for the African people. The goal is to facilitate fundamental research on the African continent into both common disorders and communicable diseases. 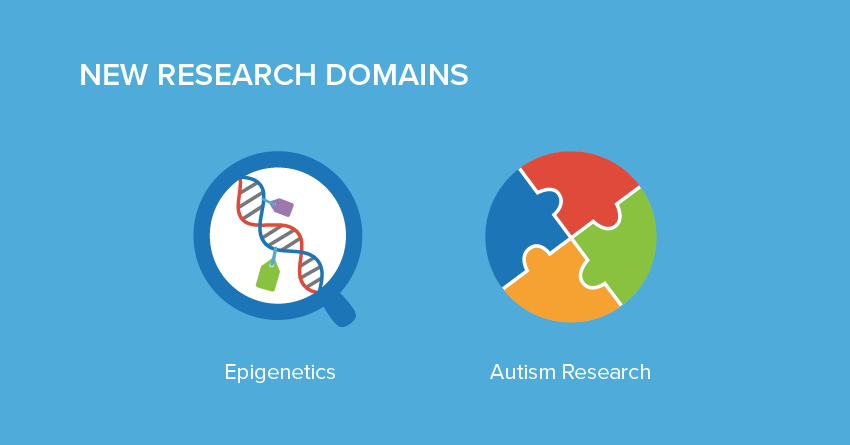 The new projects expand GA4GH’s scope not just in geographic reach, but also in domain reach by connecting us, for the first time, to the autism and epigenetics research communities. The Autism Sharing Initiative brings together the world’s most ambitious efforts in autism to create the first federated, global network for sharing genomics and clinical data to accelerate discoveries and the development of precision therapeutics in autism. EpiShare is a joint project between the International Human Epigenome Consortium (IHEC) and the Encyclopedia of DNA Elements (ENCODE) that aims to adapt and extend GA4GH resources to make accessing, sharing, and analyzing epigenomic data more flexible.

While the new projects represent organizations that have demonstrated a capacity to contribute resources to GA4GH development efforts, the entire genomics and health community is invited to participate in GA4GH standards development by engaging with our Work Streams and attending our open meetings.