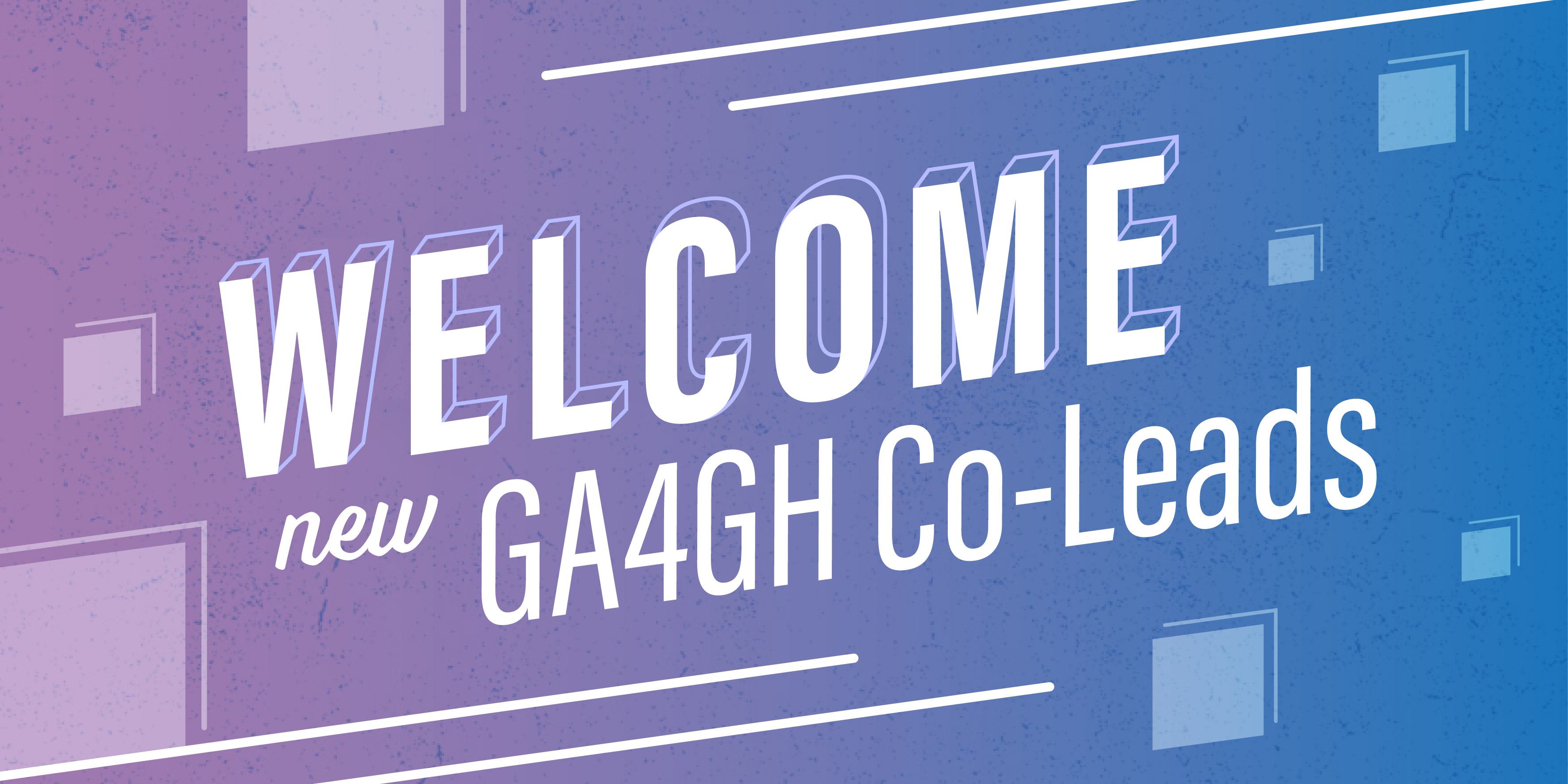 The Global Alliance for Genomics and Health (GA4GH) welcomes three new members to its Steering Committee, naming Edward Dove of University of Edinburgh and Yann Joly of McGill University as co-leads of the Regulatory & Ethics Work Stream (REWS) and adding Jaime Guidry Auvil of the US National Institutes of Health (NIH) as co-lead of the Data Use & Researcher Identities (DURI) Work Stream to serve alongside Tomi Nyrönen, of ELIXIR Finland.

Dove and Joly replace Bartha Knoppers of McGill University and Madeleine Murtagh of Newcastle University. Knoppers served as founding chair of the REWS since GA4GH was launched in 2013 while Murtagh served since the launch of GA4GH Connect in 2016.

Dove is a Lecturer in Health Law and Regulation at the Law School, University of Edinburgh. He holds a Bachelor of Arts degree (BA) in Political Science and Civil Law and Common Law degrees (BCL, LLB) from McGill University, a Master of Laws degree (LLM) from Columbia University, and a PhD in Law from the University of Edinburgh. His primary research interests are in the areas of regulation of biomedical research, research ethics oversight, data protection law issues in health research, and governance of international research collaboration. His current research focus lies in assessing how EU and UK data protection law impacts health research and in conducting empirical studies of NHS research ethics committees and other regulatory actors in health research. Dove is an Editorial Board member of Asian Bioethics Review. He served as founding Chair of the GA4GH General Data Protection Regulation (GDPR) and International Health Data Sharing Forum as well as the REWS coordinator from 2013 to 2014.

Joly is the Research Director of the Centre of Genomics and Policy (CGP) and an Associate Professor at the Department of Human Genetics at McGill University. He was named advocatus emeritus by the Quebec Bar in 2012 and Fellow of the Canadian Academy of Health Sciences in 2017. Joly is a member of the Canadian Commission for UNESCO (CCU); chair of the Bioethics Workgroup of the International Human Epigenome Consortium (IHEC); former Chair of the Ethics and Governance Committee of the International Cancer Genome Consortium (ICGC); and a member of the Human Genome Organization (HUGO) Committee on Ethics, Law and Society (CELS). Joly’s research interests lie at the interface of the fields of scientific knowledge, health law (biotechnology and other emerging health technologies) and bioethics. He created the first international genetic discrimination observatory (GDO) in 2018. Joly, who was already involved in two GA4GH driver projects (EpiShare and CanDIG) says he is ‘‘enthusiastic about the opportunity to expand his contribution to play a more prominent role in the organisation policymaking front as REWS co-lead’’.

Guidry Auvil is the director of the Office of Data Sharing at the National Cancer Institute (NCI) within the NIH. Since joining NCI in 2010, Guidry Auvil has coordinated programmatic and data sharing activities within NCI’s Center for Cancer Genomics, most extensively for the pediatric cancer genomics Therapeutically Applicable Research to Generate Effective Treatments (TARGET) initiative. She additionally serves as an NCI representative on leadership and working group teams to provide guidance for the Gabriella Miller Kids First Pediatric Research Program through the NIH Office of the Director. Prior to her time at NCI, Guidry Auvil led clinical and biomedical translational research studies within academia (Veteran Affairs Hospital of Baltimore and the University of Maryland Medical School) and the biotechnology industry (BBI Biotech, Inc.). Guidry Auvil received her doctorate in tumor biology from Georgetown University Medical School, where her research on adhesion molecule, cadherin-11, in metastatic cancers led to the development of a patented small molecule inhibitor intended for the treatment of both bone metastatic cancers and rheumatoid arthritis.

GA4GH is pleased to announce these leadership transitions and looks forward to a fruitful year for all of the eight Work Streams. In particular, the group plans to roll out a new strategic Roadmap in October at its 8th annual Plenary Meeting, to be held this year in Melbourne, Australia from 30 September to 2 October.