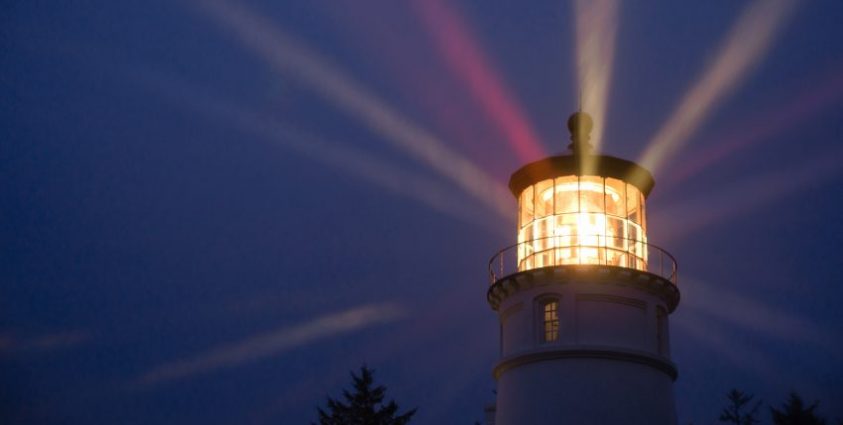 HINXTON, UK (October 19, 2018) — ELIXIR and the Global Alliance for Genomics and Health (GA4GH) have announced the release of the first genomic data interoperability standard from the GA4GH 2018 Strategic Roadmap. The Beacon API v1 is a data discovery protocol that allows users to determine the presence or absence of a particular allele in a dataset, without disclosing any further data differentiating the individuals it contains.

In “lighting” a Beacon, any institution or individual can present a genomic data collection as a web service, thereby making its contents discoverable to researchers and clinicians evaluating genome variations in health and disease. To date, more than 100 Beacons have been lit around the globe, making data on more than 500,000 anonymous individuals discoverable to researchers and clinicians for the benefit of human health and medicine.

“Genomics data generated for research and healthcare can be reused for scientific discovery beyond its original purpose,” said Serena Scollen, Head of Human Genomics and Translational Data at ELIXIR, the European infrastructure for life science data. “At ELIXIR we are promoting and enabling standards and infrastructure to discover data, whilst limiting risks to personal data privacy.”

In a typical genome data exploration scenario, researchers first have to request access to and then download each human dataset they want to query, even before determining whether it contains a variant of interest. In contrast, the Beacon protocol allows users to determine the existence of specific variants of interest in a dataset at the very beginning. They can use Beacons to determine whether anyone else has already seen the variants or alleles in which they are interested, and locate the datasets that include that information.

“The new Beacon protocol will enable researchers to find those data that are relevant to their research,” said Ilkka Lappalainen, Deputy Head of ELIXIR Finland. “The next question is to provide context for these queries and we work closely with European Biobanks and national cohort owners to facilitate a secure Beacon discovery process.”

Open Beacons allow any user of the web to query the data they contain and generally consist of datasets at minimal risk for re-identification. Registered access Beacons can require users to declare their credentials before making a query. Controlled access Beacons could contain sensitive personal data and are therefore restricted to users approved by Data Access Committees.

“This opens up entirely new use cases for the Beacon Protocol, which has, to date, only allowed for open querying,” said ELIXIR Director Niklas Blomberg. “It will also allow for connectivity of Beacons within a Beacon Network with datasets of all access levels.”

While the Beacon work is primarily funded by ELIXIR, it is an open access GA4GH standard and includes support for anyone wishing to light a Beacon around the globe. The API is a deliverable of the GA4GH Discovery Work Stream.

“The Beacon API has been under development since 2014 and has seen several important milestones since that time,” said Marc Fiume, co-lead of the Discovery Work Stream and CEO of DNAStack, a longstanding development partner of the protocol. “From its initial scope to simply demonstrate the community’s willingness to share data, to major renovations to improve security mitigation, to now, we can say it is truly coming into its own.”

Gary Saunders, ELIXIR Human Data Coordinator and Beacon co-lead, agreed: “The specification brings us a step closer to the standardisation of genetic variation data discovery. With a number of initiatives around the globe signed up to implement this version of the specification this year, this is an exciting time for the project.”

To learn more about the protocol and how to light a new Beacon or update an existing Beacon to v1, please join us for a webinar on November 15 at 4pm BST.