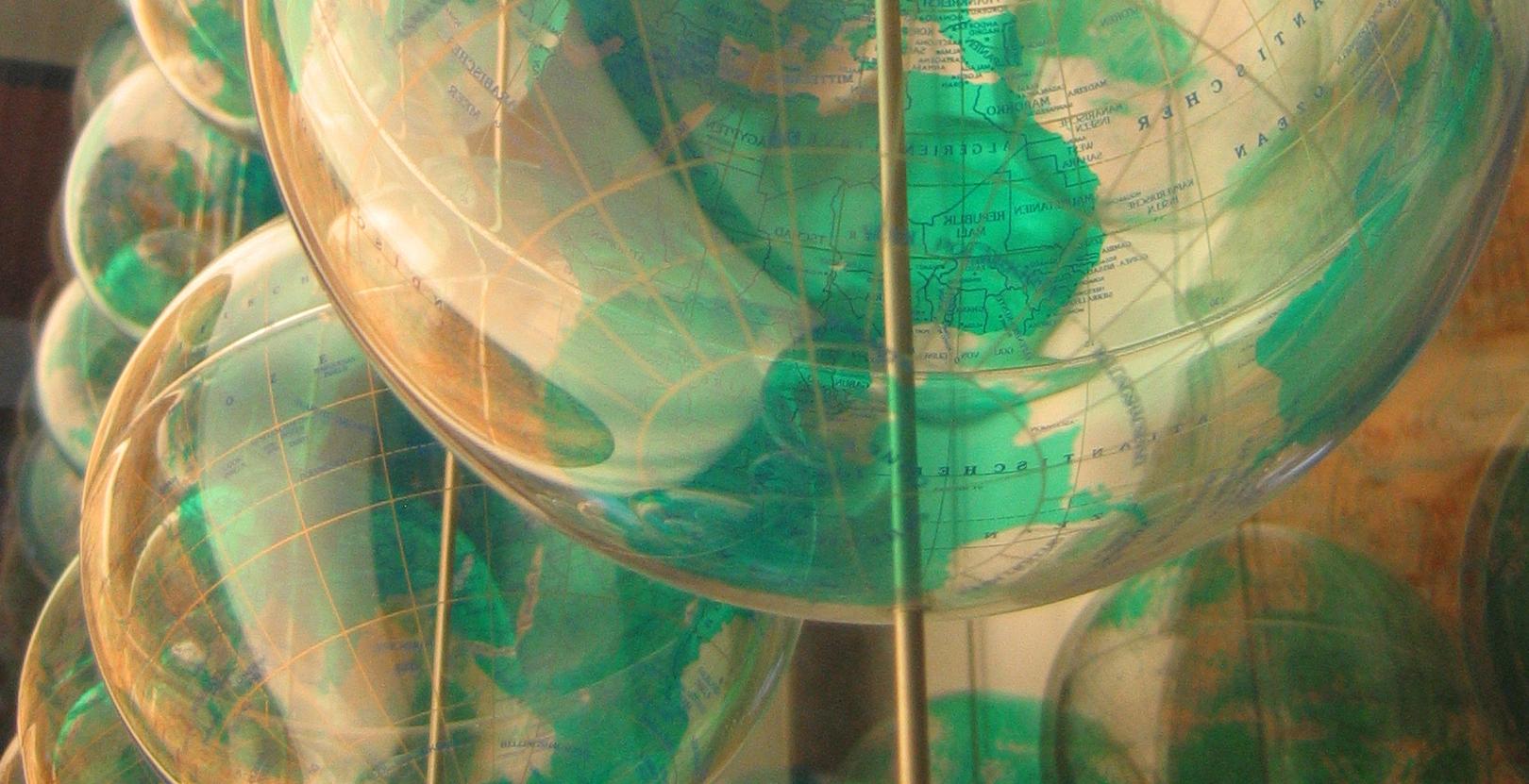 Almost sixty percent of the human population resides in Asia and Africa, but only a fraction of the world’s human genomic sequencing efforts cover that community. That’s more than 4 billion individuals whose genomes are not well represented by current sequencing efforts, placing them squarely outside the promise of precision medicine.

Genomics is a comparative science, so what you learn from sequencing one genome only becomes relevant when placed in the context of the greater whole. If that context doesn’t capture the diversity of the human population, genetic testing can lead to a host of poorly-understood results that can undermine clinical diagnoses and treatment decisions.

“For years researchers have relied on a single ‘reference genome,’ which is a completely artificial construct—there’s no single correct genome,” said Marc Fiume, co-founder and CEO of DNAstack, a cloud platform for genomics data management, analysis, and sharing. “Populations of genomes coexist, mix, and evolve together over time. We need to capture and share genetic data from these diverse populations to make appropriate comparisons.”

Fiume is the co-lead for the Beacon Project—a demonstration project of the Global Alliance for Genomics and Health (GA4GH)—which seeks to make genetic variant data easily shared and discovered worldwide. And it recently went global. Every inhabited continent is now host to a beacon, a summons to the global research community that data from that region are available and ready to be shared. With beacons in South Africa, Singapore, India, and Japan now online, the project is the first in the world to connect human genetic data across the international divide. Today, the latest of these, Global Gene Corp (GGC)’s ggcINDIA, was lit in a ceremony at Wellcome Genome Campus in the UK by India’s High Commissioner to the UK, His Excellency Patnaik, Dy. His Excellency, Chia, Dy, High Commissioner of Singapore to the UK, was also there.

ggcINDIA brings in data from both Indian citizens as well as British citizens of Indian descent. Based at the Genome Campus, GGC is a genomics data platform that aims to "democratise precision healthcare" across Asia and Africa, where the problem of misunderstood results is all too real: a subanalysis of data from the ExAC Browser—a “global reference set” of publicly accessible data from more than 60,000 individuals—looked at 192 variants classified as pathogenic among Asians and Latinos. “Only nine of them were truly pathogenic,” said GGC co-founder and Chief Scientific Officer Saumya Jamuar. “When you talk about precision medicine in Asia, you don’t have that reference of what is common and what’s not.” Over time, GGC ams to build that reference for the Asian and African populations. Already, the company has amassed the largest dataset of the Indian population.

“The only way to solve this problem is through global collaboration,” said Jamuar. “Beacon gives us the ability to reach out to that global network, and open up 20 per cent of the world’s population for analysis. Now imagine opening it to the rest of Asia and Africa and we are impacting billions.” He hopes that doing so will ultimately lead to better diagnoses and more targeted treatment approaches for the Asian and African populations.

The Beacon Project represents a new approach to data sharing, said Fiume. It is based on principles of openness and federation, which have made the Internet such a powerful tool for crowdsourcing information. “There’s no central repository of data and the network of Beacons becomes stronger as more organizations join it,” Fiume said. “We are developing tools that allow organizations to participate in an emerging ‘Internet of Genomics.’”

[1] According to patient consent.