Your DNA, Your Say Publishes Study on Trust in English-Speaking Populations 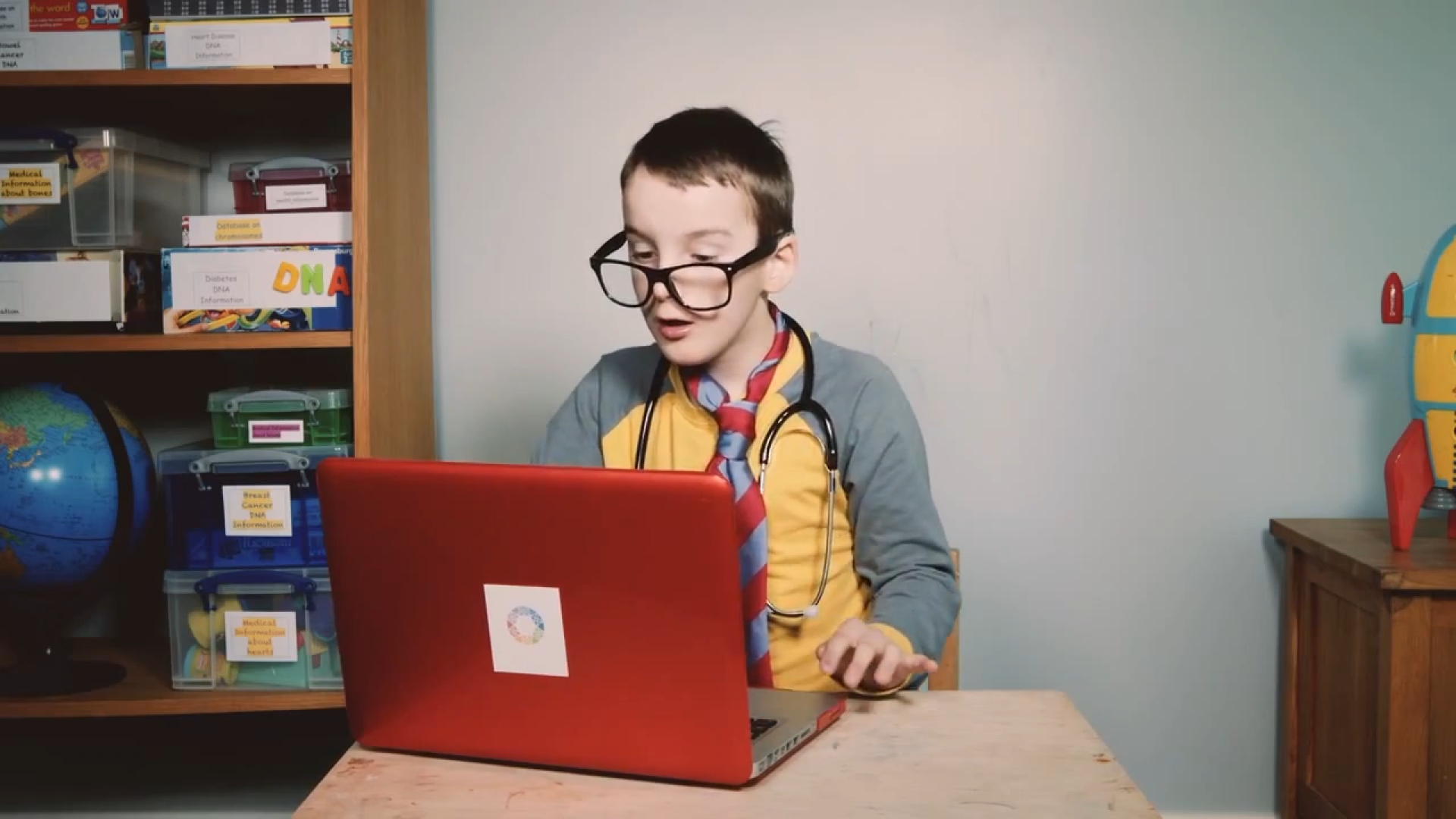 For genomic data to meet their potential to improve human health and medicine, DNA donors must be willing to share their data for secondary use. But what factors impact a person’s willingness to trust an individual or organization enough to share their data with them? A study recently published by the Participant Values Task Team of the GA4GH Regulatory and Ethics Work Stream answers this question by identifying key components of trust.

“Trust is so important in gathering data,” explained Anna Middleton, Head of Social Science and Ethics at the Wellcome Genome Campus. “If we want to see scientific and medical breakthroughs, we’re going to need people to trust us—their doctors, researchers, governments—enough to share their very personal information with us.”

Middleton led the team in developing Your DNA, Your Say, an online survey to gauge global public attitudes towards genomic data sharing and identify factors that encourage or discourage sharing. The survey and accompanying videos have been translated into 14 languages and distributed among publics across the globe. To date, the team has received responses from 35,000 individuals worldwide, including representative public audiences from 22 countries.

The new paper focuses on a subset of the larger, global cohort, presenting data from approximately 9,000 English-speaking survey respondents from the United Kingdom, the United States, Canada, and Australia. Ultimately, this and other publications from the study aim to provide insight into approaches that can increase the overall volume and diversity of genomic data.

The researchers evaluated participants based on their familiarity with genetics, opinions and concerns regarding sharing their medical information, and experiences with sharing personal information online. They also collected information about participants’ trust in different types of professionals and organizations, as well as how effective legal protections against exploitation of health data are at assuaging fears about the risks of sharing. The researchers identified three groups among survey responses—low, variable and high levels of trust—with the large majority of respondents falling into the low and variable trust groups. People in each category were more likely to have some characteristics in common.

“Unsurprisingly, the most trusting participants were primarily young, males with children, from the USA, who have some personal experience or familiarity with genetics,” said Middleton, noting that people of this demographic are the most represented in genetic research, commercial genetics, and policy development.

“People who said they have had negative experiences with sharing personal information online were more likely to be in the high trust class,” said Richard Milne, Senior Social Scientist at the Wellcome Genome Campus, who coordinates analysis for the Your DNA, Your Say project. “These people have shared their data, made themselves vulnerable, had something bad happen, and continued to share data and trust anyways.”

In explanation, Milne suggested that perhaps these people understand the risk inherent to the data-sharing process, but believe the benefits to research and healthcare outweigh the potential costs.

“The surveyed participants who fell in the low and variable trust classes were more likely to express concerns of data misuse within government and law enforcement, and were generally distrustful of companies using their data,” explained Middleton. “Those who are reluctant to share their data also are not reassured by laws or regulations in place to protect their data from misuse.”

The researchers also note that participants, regardless of trust class, were more willing to share their data with their own medical doctor than with other doctors in their country or researchers of any kind.

These findings have the potential to steer efforts to increase trust—and eventually data sharing—toward the exam room rather than the courtroom. In this sense, Middleton said, “clinicians have a significant responsibility to introduce the concepts of data sharing and genomics to their patients, and to clearly explain the benefits and risks of doing so. Participants have a choice in whether to donate their data to start with, and we found that being aware of the risks doesn’t appear to impact their willingness to donate.”

“We should focus on making clear how genomic data sharing may benefit healthcare and medicine, as well as being more transparent about the ways in which your data can be sourced and used,” said Milne.

Discussing the reality and severity of the risks associated with sharing personal data, along with what actions can be taken if these risks do occur, could also help the general public to make more informed decisions about sharing their data.

“We know that the public mostly gets ideas about how genomic data can be used from popular culture and media,” said Middleton. “This suggests that mass genomics literacy programmes (e.g., educating the public on how sequencing is done and the biochemistry of DNA) are not likely to help increase participation in genetic research. Instead, scientists could play a role in ‘socialising’ genomics by responding to misinformation in the media.”

The researchers are now in the process of analyzing the broader set of international data, to provide a better understanding of factors that influence public trust in genomic data sharing within different cultures and contexts. The authors also hope to publish additional findings detailing trends in trust by nation and language.

Middleton, Milne, and other Your DNA, Your Say contributors will share more details on their findings at the GA4GH 7th Plenary Meeting.