GA4GH and others call for an international coalition of data resources 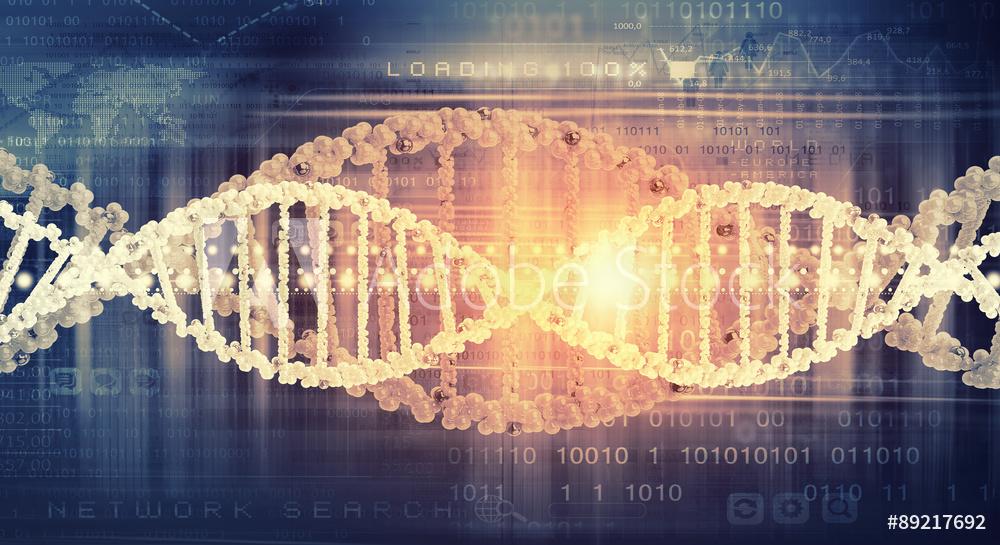 In a Correspondence to Nature Magazine released this week, GA4GH Executive Director Peter Goodhand and other members of the Global Life Sciences Data Resources (GLSDR) Working Group call for a global coalition of data resources that would ensure important life sciences data remain freely available to the scientific community well into the future.

In November 2016, the Human Frontier Science Program in Strasbourg, France convened 31 leaders of data resources and major national funders to address the challenges of sustaining globally significant life science resources. Through his affiliation with GA4GH, Goodhand helped promote the importance of interoperability between data resources. The outcomes of the workshop were published in February on the open access biology preprint server, BioRxiv.

The group considered both primary data repositories, such as the collection of nucleotide sequence data managed by the International Nucleotide Sequence Database Collaboration (INSCD), and knowledge-bases that assemble and curate information, such as the Online Mendelian Inheritance in Man (OMIM) database. Typically, these resources are freely accessible to the public, reflecting the widely held view that the fundamental core data they contain “constitute a public good,” the authors write.

“It is important that the publicly funded data resources are made available to all bona fide researchers and others who can use the data to advance life sciences,” Goodhand said. “For many databases, open access means ‘free.’ For resources that contain human data we need to take into consideration privacy and security aspects.”

Due to inevitable shifts in the research landscape around the globe, the current funding model that makes such open access possible is fragile. In particular, these long term resources are limited by short term funding cycles that were designed for research rather than sustaining the infrastructure that makes that research possible. “Globally important resources need to be sustained in a way that goes beyond traditional granting methods in support of in individual PI or institution,” Goodhand said. The authors argue that it is time to reshape the funding approach toward one that is globally distributed, with major life science research funders from around the world working together to sustain these resources.

To determine which core data resources should be included in the coalition, the authors propose a “broad set of well defined and transparent indicators,” such as focusing on resources that abide by the FAIR principles (Findable, Accessible, Interoperable, and Reusable), have a major impact on science and the scientific community, provide high quality technical services, and have a governance structure that supports open science.

The group is planning a follow up meeting for Summer 2017.