Five challenges to open science around the globe 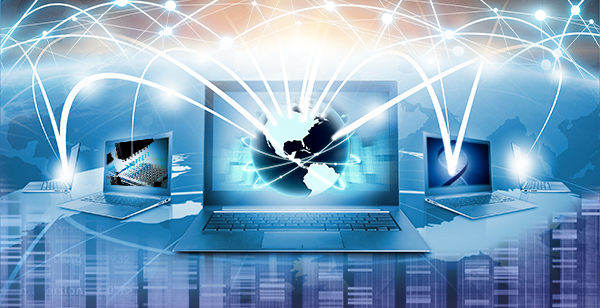 Last week, Big Data 2 Knowledge (BD2K) held its annual all hands 2-day meeting, followed by a 1-day public symposium on open data science.  BD2K is an initiative of the US National Institutes of Health (NIH) aimed at turning “biomedical research into a digital enterprise.” Much like the GA4GH, BD2K has acknowledged that in order to reach its full potential, the massive amount of health-related data now available must be harnessed through open collaboration.

Two notable champions of open science, Harold Varmus (former director of the National Cancer Institute) and Francis Collins (current director of the National Institutes of Health), spoke with Chris Wiggins of the New York Times about the benefits of and challenges to sharing life sciences data. The discussion ranged the gamut, touching on issues of patent law, incentivization, open access publishing, and pre-printing, to name a few. In particular, Dr. Varmus noted that facilitating a culture of sharing is not just a technical question, but also a human problem, which, he said, the GA4GH is directly addressing:

I think it's really critical to recognize that solutions are not just technical, some of them are political, governance issues, getting people in the same room to agree on principles…It’s one thing to say we're all open, but if we don't get data into a form that allows management by using the same software, or using APIs that allow exchange of information from one source or another….It's total madness….Those things have to be resolved at a human level, [and it] requires money to fix the problem and espousing the principles of openness, which requires exchange, involves a commitment to actually improving the systems that we use so that we can actually take advantage of the data that openness makes possible.

In another session, GA4GH Executive Director Peter Goodhand and three other panelists discussed exactly how they are attempting to fix this “human problem” and how they are each trying to make good on their commitment to improving the system. In “New Models for Open Science Emerging Around the Globe," Goodhand, Niklas Blomberg (Founding Director, ELIXIR), Robert Kiley (Head of Digital Services at the Wellcome Library), and Tanja Davidsen (Project Manager, National Cancer Institute) spoke about their respective efforts to support open science. The moderator, Philip Bourne (Associate Director for Data Science, NIH), opened the roundtable with the following question: “What’s not working?” (specifically with respect to the global aspects of open science). Here are some of the responses from the roundtable:

BD2K has funded a center at the GA4GH member organization University of California at Santa Cruz. Under the direction of GA4GH Vice-Chair David Haussler, the Center for Big Data in Translational Genomics and the GA4GH Data Working Group are developing shared application programming interfaces (APIs) to connect the world’s genome repositories, as well as an open source software stack that uses those APIs.

You can access the full video archive from the meetings here.