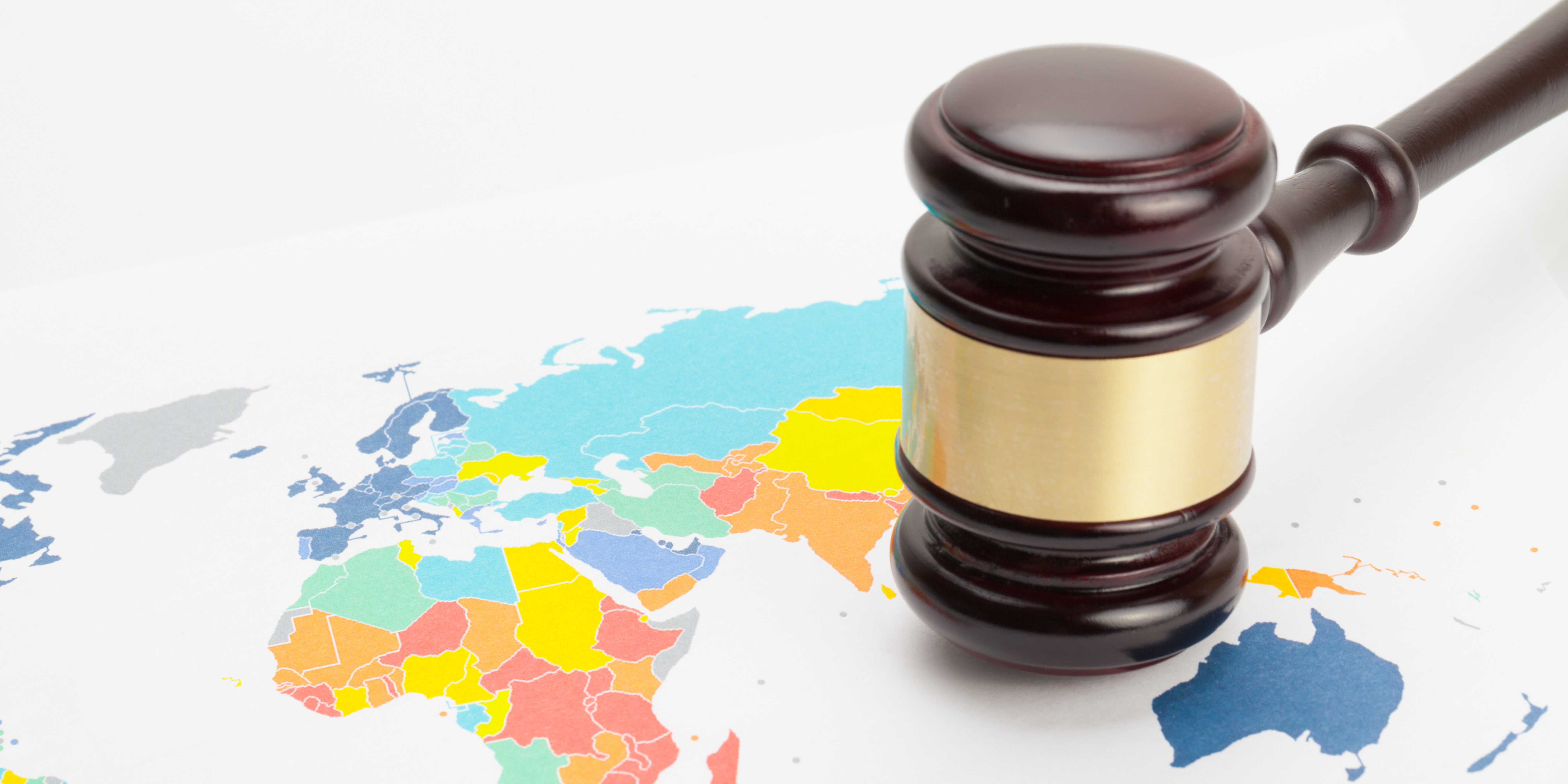 In September, members of the GA4GH Regulatory and Ethics Work Stream (REWS) published a special issue of the journal Human Genetics, focused on genomic data sharing. The series of review articles includes an overview of the regulatory frameworks that have come to bear in seven different countries (Canada, Australia, United States, China, Germany, South Korea, and the United Kingdom) as well as a discussion of current international data norms. An opening editorial cites two international efforts — GA4GH and the International Cancer Genome Consortium — which demonstrate how this regulatory ecosystem “is being constructed by the scientists themselves.”

The articles — authored by policy makers and researchers working on the ground in the respective countries — lay out the cultural distinctions and legal interpretations that have led to a diverse international policy landscape.

“Obstacles to international data sharing often include reference to (or hiding behind) legal barriers or claiming lack of clarity in their interpretations so as to  to stall or thwart genomic data sharing,” said Bartha Knoppers, Director of the Centre of Genomics and Policies (CGP) at McGill University, REWS Co-Lead, and co-editor of the special issue. “After examining international genomic data sharing, opportunities the situation does not look so bleak.”

While the way health and genomic data are treated varies greatly from one country to the next, there is significant reliable guidance across the globe, said Yann Joly, CGP Research Director and co-editor of the special issue with Knoppers. For example, some countries, such as Canada, apply generic privacy laws to genetic data, whereas other countries have no one but several laws specific to genetic data that vary by use type.

Some countries have developed extensive privacy frameworks to guide genomic data sharing. “This is especially true in Asia where the concept of data sharing is new,” said Joly, who co-authored a review of the South Korean regulation. “There they consider data as proprietary more than they do in places like Canada or the US.” The distinction he said, has to do with the cultural perception of data in unique jurisdictions and results in policy frameworks that diverge both in content as well as approach. Despite regulatory differences, harmonizing of how researchers govern genetic data across countries remains achievable.

“The field of data sharing and privacy protection has gotten extremely complex in the era of big data,” said Joly. “There’s a need that may not have been there before for interdisciplinary and multicultural debate and reflection. Policy makers used to be able to legislate on health privacy in isolation; now we must work together to strike a balance between privacy and advancing research to cure patients.”

“The European GDPR has been a focus of recent debate over harmonizing global privacy frameworks,” said Adrian Thorogood, REWS manager and an academic associate at CGP. “The GDPR strengthens the protection of personal data, and in particular restricts international transfer where other jurisdictions do not provide comparable legal protections.” To address persist uncertainty within the global data sharing community, the REWS launched the GDPR and International Health Data Sharing Forum. A Primer addressing 10 points to consider has been released, and is accompanied by monthly briefs.

The GA4GH REWS is doing exactly that, bringing together stakeholders from around the globe and across multiple domains to develop tools and best practices that are internationally applicable. They are also working to harmonize policy and governance across different regulatory jurisdictions in order to develop recommendations with global relevance. This work relies on a solid understanding of the various legal and regulatory norms around the world as well as where common ground exists between them.

“The future of genomic data sharing depends on a creative yet responsible interpretation of existing legal norms in order to ensure that we truly respect the human right of everyone to benefit from scientific progress and its applications,” said Knoppers.