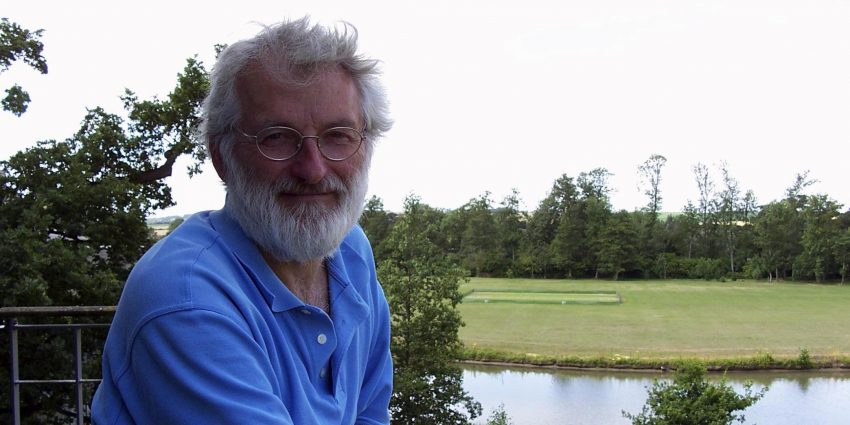 Much has been written this month about the life and work of Sir John Sulston since his passing on March 6. As a pioneer in genetics research, a leader in the Human Genome Project, and the founding director of the Wellcome Sanger Institute (a GA4GH Host Institution), Sir John was one of the most vocal champions of the open science mandate upon which our organization was founded—we are deeply indebted to him and to his contributions to the field.

John’s community-minded spirit was evident from his earliest work in worm cell lineage mapping, but became of global importance when he lead the UK contribution to the worm—and then the human—genome project. He was a passionate believer that everyone—not just every scientist—should be able to use, exploit, and benefit from this information.

Sir John was one of the main drivers of the Bermuda Principles, in which the major public genome sequencing centres agreed to deposit information from the human genome within 24 hours of its generation. This was both a practical issue about how to coordinate the international effort, but also set a strong precedent for the importance of open genomic data. As the emphasis in genomics expanded to the systematic analysis and generation of data, John’s open science vision and attitudes transferred as well.

The GA4GH community owes a huge debt to John, and our mission and delivery are among the legacies that survive beyond him.

Below we have collected links to some of his most important writings on open science, as well as recent stories about his life and a few interviews he conducted during the past two decades.

“If we wish to move forward with this fascinating endeavour, which will undoubtedly translate into medical advances, the basic data must be freely available for everyone to interpret, change and share, as in the open-source software movement. The situation is too complex for a piecemeal approach, with limited amounts of data released at a time and with a single entity holding the access keys.”

C. elegans: The Cell Lineage and Beyond, Nobel Lecture

“The fact is that proprietary databases don’t work for such basic and broadly needed information as the sequence of the human genome.”

Beyond release: the equitable use of genomic information.

“There is a long way to go. The free release of genomic sequences, so valuable as a foundation, is only a starting point; without equitable application to health care it will become an empty gesture.”

“Societies have a fundamental obligation to ensure the protection of the life, liberty and health of each citizen impartially, and to provide access to beneficial health care and to the fruits of research on the basis of individual need, so that each has an equal chance of flourishing to the extent that their individual genome and personal health status allows. This equal chance of flourishing should be protected by the state, regardless of such arbitrary features as race, gender, genome, degree of disability, wealth and power, religious belief or skin colour.”

Staking claims in the biotechnology Klondike

Bulletin of the World Health Organization, 2006

“My first brush with intellectual property came through defending free data release from the human genome project. I was amazed at the tacit acceptance by some that this information could and should be privatized. The product was not an invention: a genome sequence is a clearcut case of public domain material.”

If you would like to read/hear more of Sir John’s words, here are a few good interviews he conducted: